What Would a Millennial Baby Boom Mean for Housing? 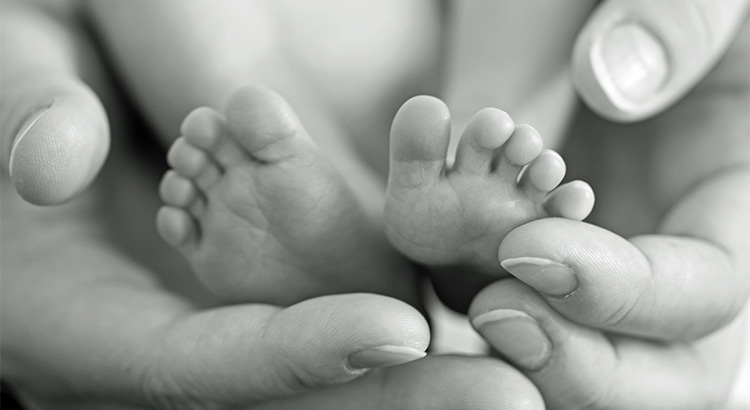 What Would a Millennial Baby Boom Mean for Housing?

Recently released data from the National Center for Health Statistics revealed that 1.3 million Millennial women gave birth for the first time in 2015. There are now over 16 million women in this generation who have become mothers.

The data also shows that this generation has waited until later in life to become parents as only 42% of Millennial women were moms in 2014, compared to 49% of Generation X at the same age. A Pew Research Center article discussing the data, points to social influences that may have contributed to the delay:

“The rising age at first birth is hardly limited to the Millennial generation. It has been a trend since at least 1970. Many factors may contribute, including a shift away from marriage, increasing educational attainment and the movement of women into the labor force.”

Do Millennials Want to Be Parents?

“While Millennials may be delaying parenthood, it’s not for a lack of interest in eventually becoming moms and dads. Members of this generation rated being a good parent as a top priority in a 2010 Pew Research Center survey.

So, What Does This Mean for the Housing Market?

As Jonathan Smoke, Chief Economist for realtor.com explained: “At any given time in our history, demographics would explain 60-80% of what’s happening [in the market], and we are in a period of time where Millennials make up a largest demographic group.”

As more and more Millennial families are formed, this generation will shift their focus to providing the best home for their children to grow up in, the best school districts, and often to the stability that owning a home of their own provides.

Two-thirds of Millennials have not yet reached the average first-time home buying age of 32, as reported by the National Association of Realtor. The homeownership rate amongst Millennials has nowhere to go but up!

Millennials as a generation have delayed traditional social norms until later in their lives. Whether getting married, having children or buying a home, the desire to provide for their family is still there, even if it takes a little while longer than it did for previous generations.